Dejan – starts selling his own course

Dejan, who used to confuse the hell out of everyone by his trading methods and philosophical "wave analysis" decides to...
Read More

https://docs.google.com/spreadsheets/d/16KOIfxX1jTRJZi7RTk5yrD6gQTxoarVMM1b7Eg3F10I/edit#gid=1006696251 He organised a week where the elite traders would show the rest how to trade. It's an absolute car...
Read More

I am saved after quitting Anil’s group

Looks like recently our hero Anil is collecting quite a lot of… not so positive feedback which he is keeping...
Read More 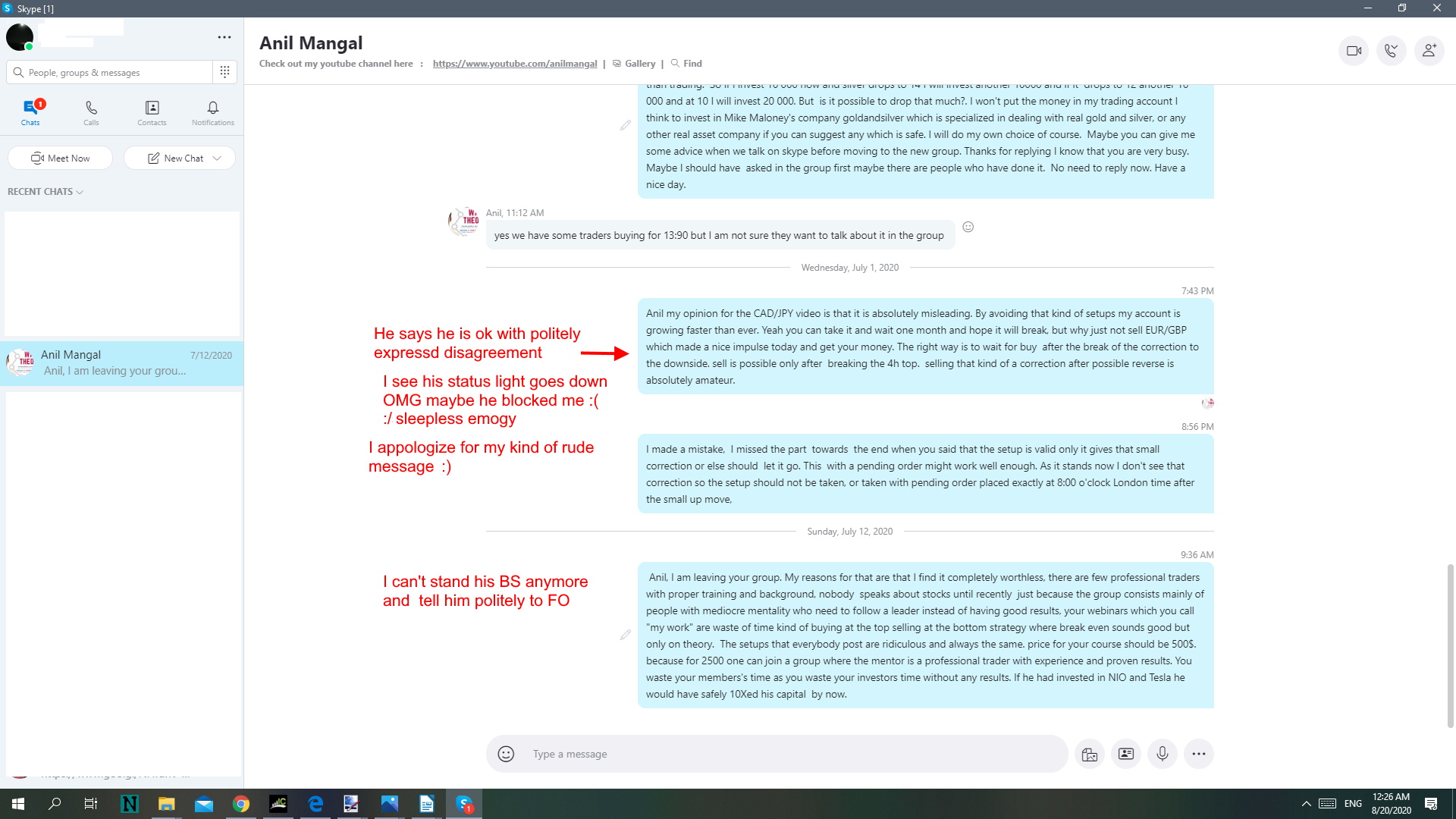 The scammer has run away; 90% of the group is gone. His weekly webinars which were a joke have stopped...
Read More 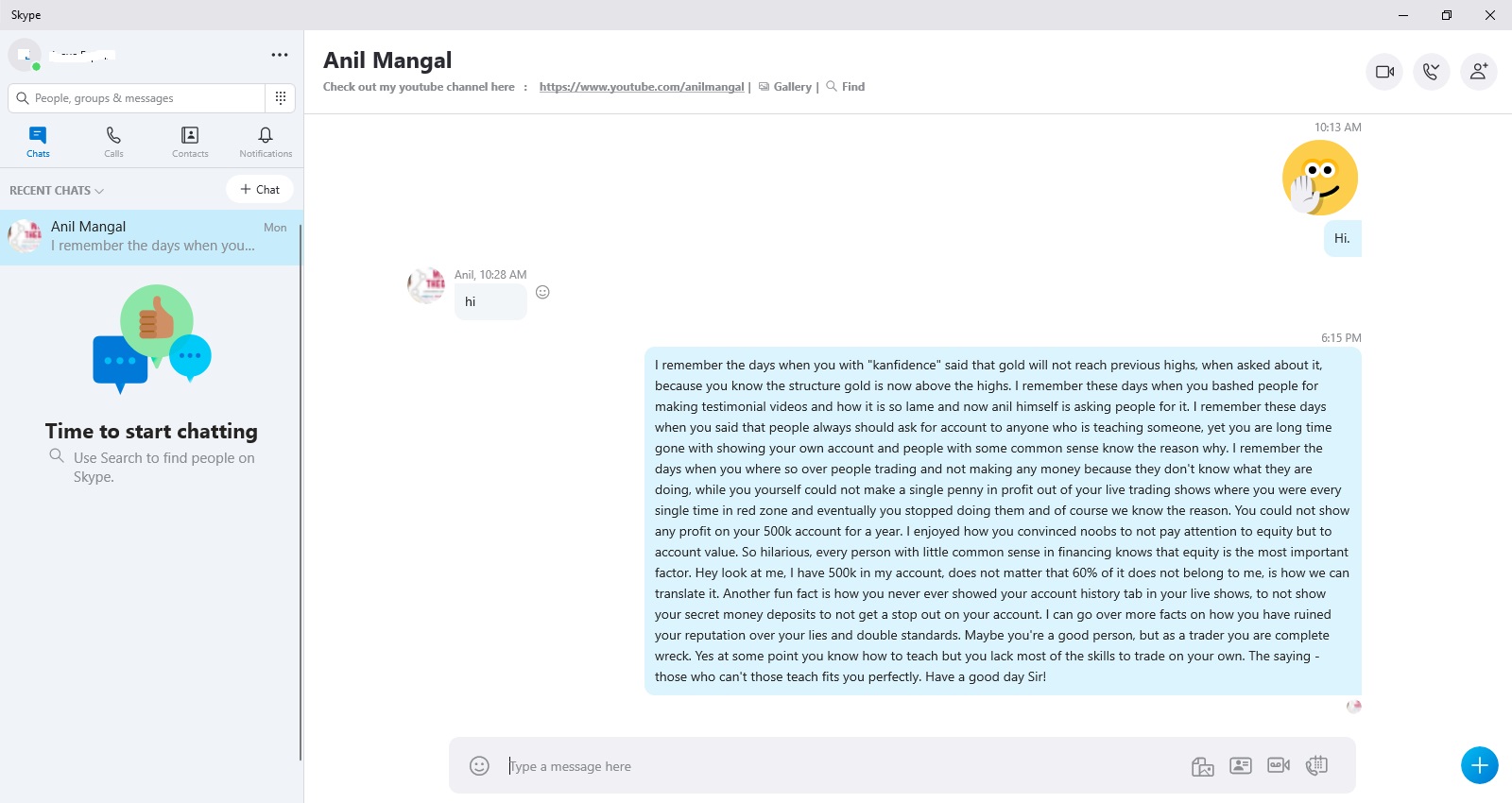 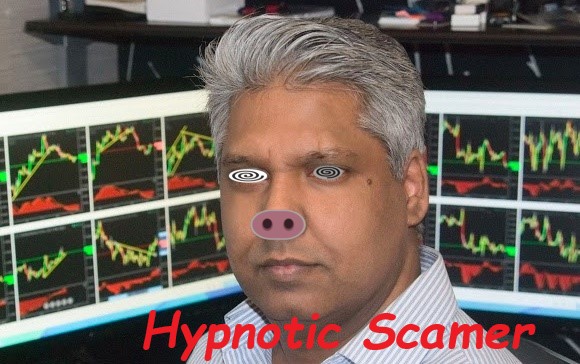 I saw this post today {https://prnt.sc/rz7xri } and was absolutely furious...Mangal Margin doesn't get to cry foul in this this instance.The...
Read More

I was on Anil Mangal Course

https://anilmangalscam.com/blog/25-things-i-learnt-after-taking-anil-mangal-course/His first scam starts on the first day of his course.  message "Anis is late "...  he arrives 5 mn...
Read More 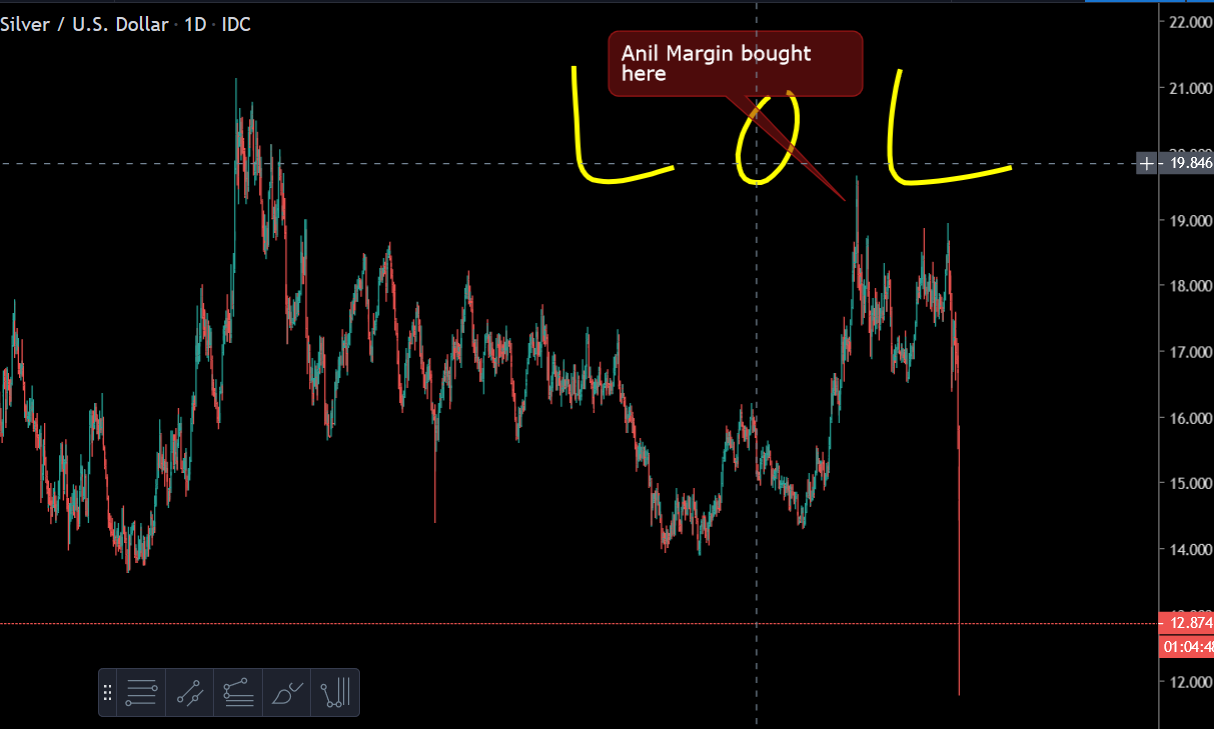 I am a trader who took Anil Mangal course and after losing continuously this is my experience.

Anil Mangal is master of talk and hypnotic brainwashing. He will come across on youtube as if he is the best trader in the world and no one knows forex better than him but in reality its quite the opposite.

When I joined his group; after taking the course and practicing; I continued to lose money day after day.

At first I blamed myself.; as no matter what I did to trade as per his rules and as per his daily webinar; nothing seemed to have worked and I continued to lose money.

I almost gave up on trading and started exploring different methods.

To my surprise I found out that there were many dissenting and frustrated traders like who were continuously losing money but were too afraid to come forward or were shy (most likely afraid) to tell him his wave theory doesnt work.

That’s all I have to say – I will document other incidents also and if some other trader wants to share his experience they are free to contact me at [email protected] I will post their stories or experiences as well.

Good luck to all – and new potential customers, avoid him like plague

Story of a big screwup